How to Improve the Chemical Safety Improvement Act 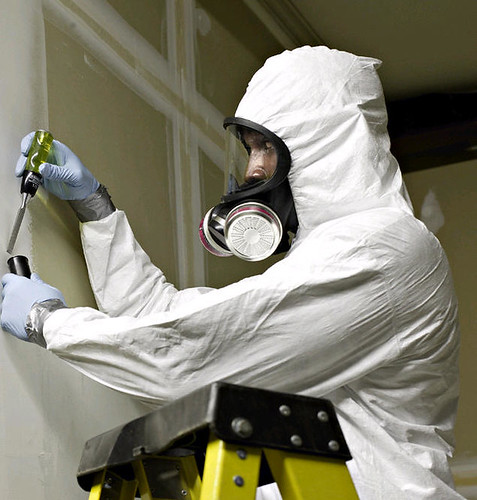