On May 28, 1996, workers were welding the shield lid onto a dry storage cask at the Point Beach nuclear plant in Wisconsin. The cask had been loaded with irradiated fuel assemblies and then lifted out of the spent fuel pool and placed on the refueling floor beside the pool. The workers triggered what the NRC artfully called “an unanticipated hydrogen gas ignition” (i.e., an explosion) inside the cask. The explosion lifted the 6,400 pound lid up about three inches and left it cocked at a slight angle on the cask. There were no measurable radioactive releases from the cask as a result of the event. Workers returned the cask to the spent fuel pool. When they removed the lid from the cask, lots of whitish material floated through the spent fuel pool water from within the cask as if it were sort of nuclear snow globe. 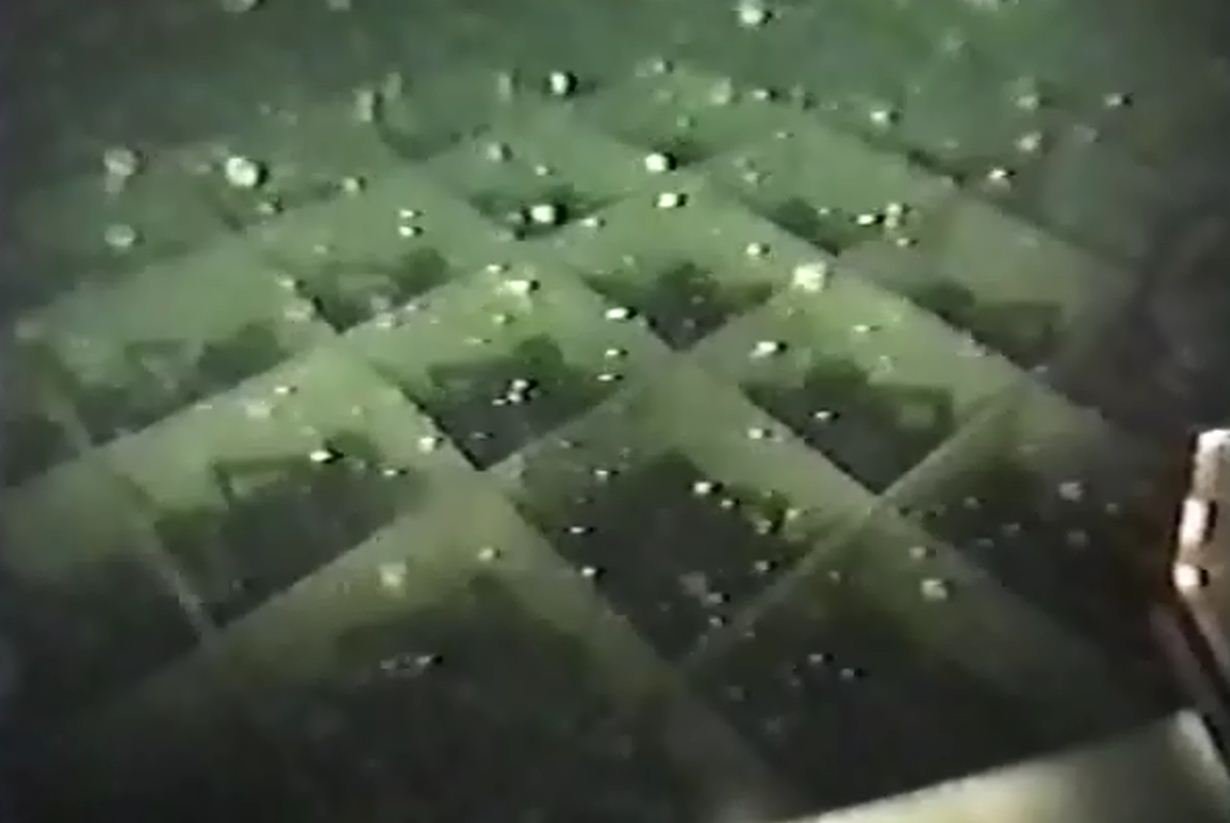 Workers attributed the source of the hydrogen to an electromechanical reaction between zinc in a protective coating applied to some of the cask’s interior parts with the borated water in the spent fuel pool.

When another cask had been loaded a week earlier, a small blue flame was observed burning for 30 to 40 seconds around the shield lid as it was being welded in place. Workers dismissed this flame as simply the burning of residual solvents left over from the cask’s decontamination after it had been lifted from the spent fuel pool. After the explosion, workers determined that no flammable solvents or cleaners had been used in the decontamination process.

Point Beach’s futile attempt to launch a shield lid into space came on the 37th anniversary of a more successful launch. On May 28, 1959, the National Aeronautics and Space Administration rocketed two monkeys named Abel and Baker into space from Cape Canaveral, Florida.

The monkey business at Point Beach is another example of seeing compelling evidence that you’ve wandered off the plotted course but improperly dismissing that evidence so as to arrive at the wrong destination anyway.

When the lid was welded to the first cask, workers saw a blue flame that should not have been present. They blamed this unexpected and undesired outcome on leftover flammable cleaning fluid without even bothering to check if this excuse was even remotely possible. Had workers taken this step, they would have found that no such fluids were used to clean the cask and hopefully would have continued their search for the real answer.

But instead, they went ahead and loaded a second cask and tried welding its lid on. This time, enough hydrogen gas was present to cause an explosion rather than a mere tell-tale flame. Luck rather than skill prevented any workers from being hurt or any irradiated fuel from being damaged by the explosion.