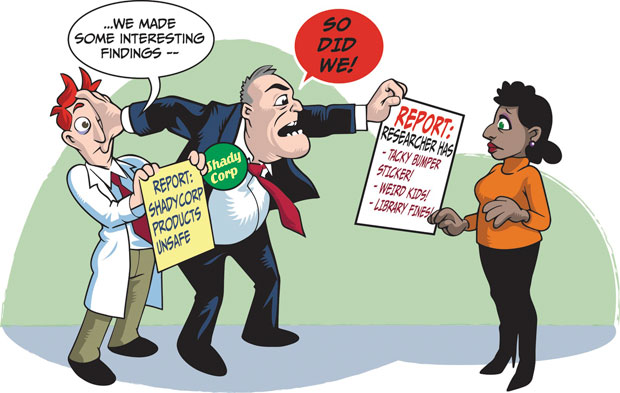 EPA Plans to Take Bold Action on PFAS. Will it Be Enough?

Calling All Scientists: The Federal Government is Hiring