When the Government Shuts Down, So Does Federal Science 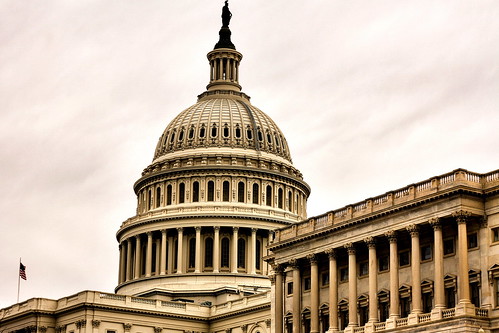 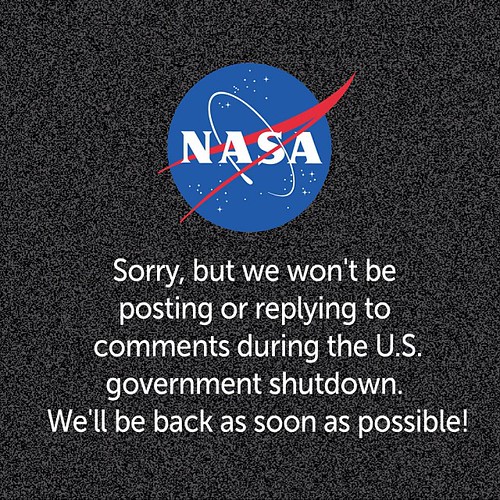