You know, I get it. People have been understandably frustrated about high gas prices, the slow pace of the economic recovery, and gridlock in Washington. Approval of Congress is in the cellar and there are doubts about the ability of our government to put us on the right track. But our government can still work, even when it comes to climate change. We’ve got to put in effort to get there, but we can deliver. Don’t believe me? Well, let me give you an example from our new book, Cooler Smarter.

Cutting Car Carbon Emissions in Half: A Triumph By The People

Last year, the Obama administration proposed new rules that would double the fuel economy of new cars and light trucks and cut their global warming pollution in half by 2025. The year before that, the administration finalized standards that will get the ball rolling by cutting new vehicle global warming pollution 25% by 2016. Together, these policies will reduce global warming pollution by some 640 million metric tons in 2030—the equivalent of shutting down nearly 140 average-size coal-fired power plants for a year. They will also save Americans $150 billion in 2030 alone, after covering the cost of the fuel efficient technology. When it comes to benefits for the people, it is hard for any single government action to get cooler and smarter than that! 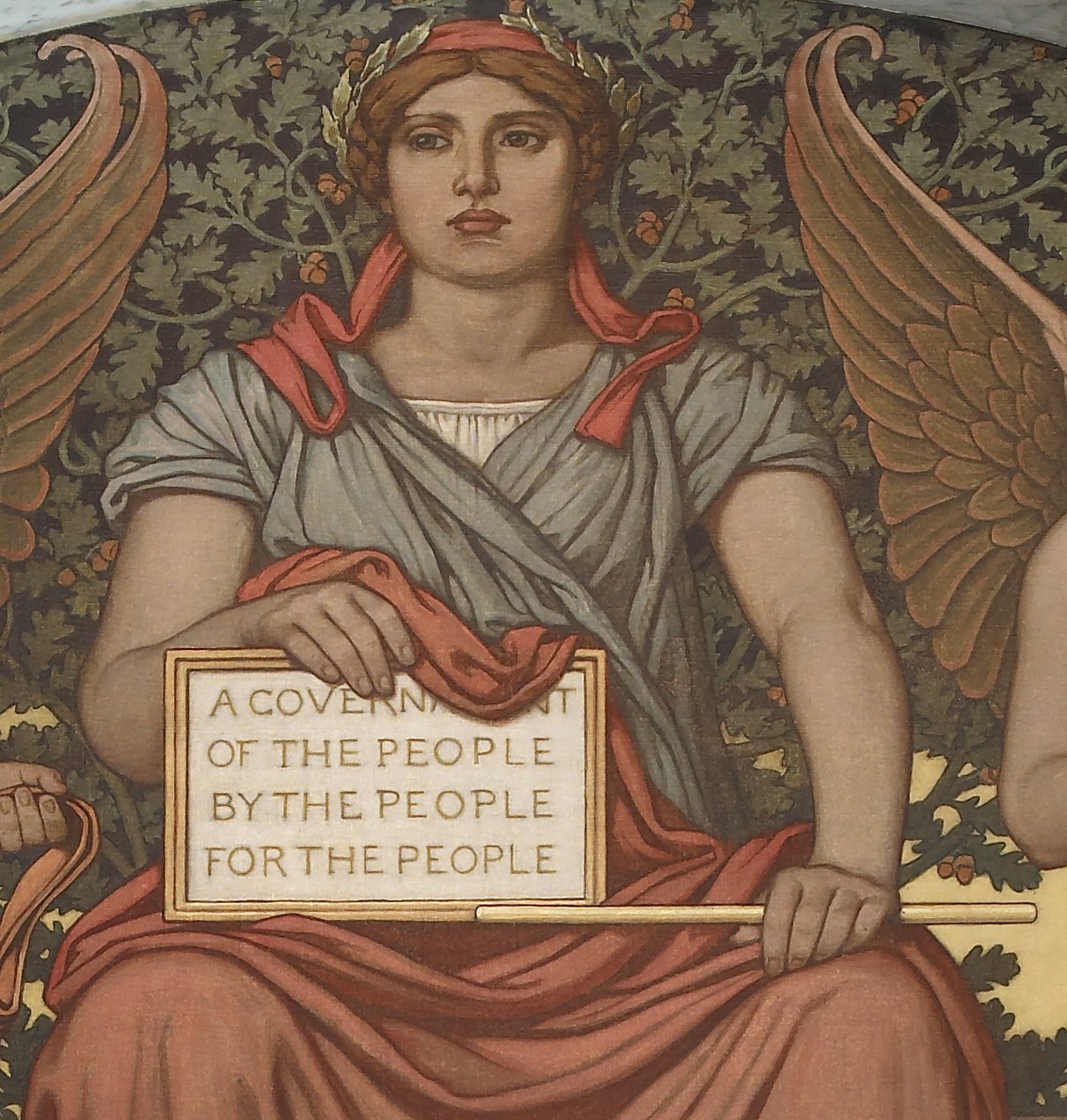 The newest round of standards is expected to be finalized this summer. I’m not going to count my chickens before they hatch, but unless oil interests and others do some back room sabotage, this will be a triumph of government relying on the best science to make decisions in the best interest of the people.

But it will also be a triumph of efforts by the people. During the first round of standards, thousands of people wrote to the administration supporting efforts to cut global warming pollution from vehicles. After the second round was proposed, over 280,000 people weighed in with the administration to support doubling fuel economy. Hundreds also packed hearing rooms to make sure their voices were heard in Detroit, Philadelphia, and San Francisco. Many also wrote letters to the editor of their local or national paper calling for better cars and less oil use.

Making Government Work for Us

These are exactly the kind of things we’re encouraging everyone to do as part of our practical advice on low-carbon living. Cooler Smarter is a guide to personal action, challenging you to cut your carbon emissions 20 percent this year, but personal action comes in many more forms. That’s why the last third of the book is dedicated to tips on how you can multiply the impact of your choices by the hundreds, thousands, and millions by getting involved in your community, your workplace, and your government.

Never talked to your neighbors or uncle about ways to cut back on energy use? We can help you think through how to reach them in the ways that will motivate change. Never written a letter to the editor on solutions to climate change, we’ve got tips for you. And if you’ve never engaged your representatives or other members of government on the urgency of climate change and benefits of climate solutions, Cooler Smarter  can help you be part of a climate victory like the one we’re getting on clean cars.

You may be frustrated by policymaker inaction on climate change, but America is still a country grounded in the principle of government of the people, by the people, and for the people. We’ve got to work hard every day to get closer to that ideal and a key part of that is making sure that our voices are heard when it comes to climate change. And when that chorus gets loud enough, we will change the world for the better.