The Sciences, the Humanities, and the Sequester: Partners in Democracy at Risk

As a current ACLS Public Fellow, I had the privilege earlier this month of attending this year’s American Council of Learned Societies (ACLS) Annual Meeting in Baltimore, MD. ACLS advances learning in all fields of the humanities and social sciences and supports relationships among 71 national societies devoted to these fields. The conference is a gathering of delegates from member societies, a chance for research fellows to share their work, and an opportunity for everyone to discuss the current state of the humanities and social sciences in our society today.

What—you may well ask—does this have to do with science and democracy? More than you may think!

The 2013 sequestration budget cuts that went into effect in March dealt a harsh blow to U.S. federal science agencies. The National Science Foundation faces close to $300 million in cuts, and the National Institutes of Health must contend with a staggering $1.6 billion in cuts. These cuts will stall developing cures for cancer, staying a step ahead of the ever-evolving influenza virus, figuring out how to prevent Alzheimer’s disease, and a wide variety of basic research projects that will ultimately lead to a healthier, safer, and more secure future for all of us—if they are funded.

While federal agencies that support the arts and humanities have significantly smaller overall budgets than science agencies, the five percent across-the-board cuts mandated by sequestration slash viciously into resources that support the public’s right to know and to obtain access to information that should be readily available to anyone who seeks it. When Stephen Kidd, executive director of the National Humanities Alliance (NHA), a national advocacy organization promoting humanities education, research, outreach, and programs, addressed the full audience of ACLS attendees on how the current sequestration has affected the budgets of such national knowledge resources as the Smithsonian and the Library of Congress, his voice shook with emotion because of the broad impact these cuts will have on the public. 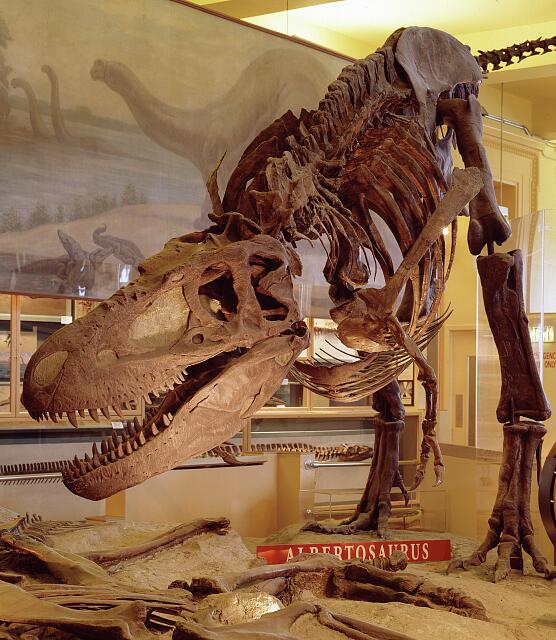 The Smithsonian must cut its budget by $42 million, resulting in numerous exhibit closures. These closures include exhibits at the National Museum of Natural History—an institution that hosts approximately 7.4 million visitors each year and contributes broadly to public science literacy. As G. Wayne Clough, Smithsonian Institution Secretary, testified before Congress, these cuts also threaten the Smithsonian’s role in providing public access to valuable artifacts significant to the history of science: Morse’s telegraph; Edison’s light bulb; the Salk vaccine; Maria Mitchell’s 1865 telescope (she designed the telescope and discovered a comet!); the 1903 Wright Flyer; and Amelia Earhart’s airplane. Such artifacts help the general public understand the proud role science has played in our nation’s past—and thereby inform a rationale for supporting it today.

The Library of Congress must cut some $30 million from its operating budget. These reductions will hurt evidence-based decision making at the federal level by hindering the Congressional Research Service’s capacity to provide authoritative, objective, and nonpartisan analysis to Congress on issues of pressing national importance at a time when our policymakers need such information more than ever. These cuts will also slow down the U.S. Copyright Office, “the engine of free expression in our society,” and limit output from the Books for the Blind and Physically Handicapped program, which coordinates a national network of libraries to make print and other information collections accessible to Americans with disabilities.

Knowledge resources such as the Smithsonian and Library of Congress enhance the cultural and scientific literacy that makes it possible for the general public and policymakers to understand and appreciate the gifts of science being developed through our national science agencies. Such literacy also helps us navigate the decision-making process surrounding emerging, science-informed controversies, like what to do about hydraulic fracturing.

Protecting science in these vulnerable times demands broad public recognition of the integral role science has played in shaping and being shaped by our society. This recognition comes about through an understanding of the common ideals, enduring civic values, and shared cultural heritage we learn about through the humanities and social sciences.

Not everyone is a scientist, a science teacher, or even a citizen scientist. But our nation’s most vital resources—our knowledge resources—have historically worked together to preserve our democracy. And they must do so now in these times of growing national debt and economic belt-tightening. Join us at UCS’s Center for Science and Democracy and take action that helps defend science, our nation’s cultural history, and our democratic ideals!