I’ve been seeing a lot of articles and blog posts recently about the expansion of palm oil production into Africa. As near as I can tell, the recent flurry of attention is being caused by Seeds of Destruction, a new report from the Rainforest Foundation UK that highlights a series of large land deals in Africa for the expansion of palm oil. Although most of today’s production is in Southeast Asia, those who follow the palm oil issue are concerned with oil palm’s expansion back to its home continent. It is troubling for a number of reasons. 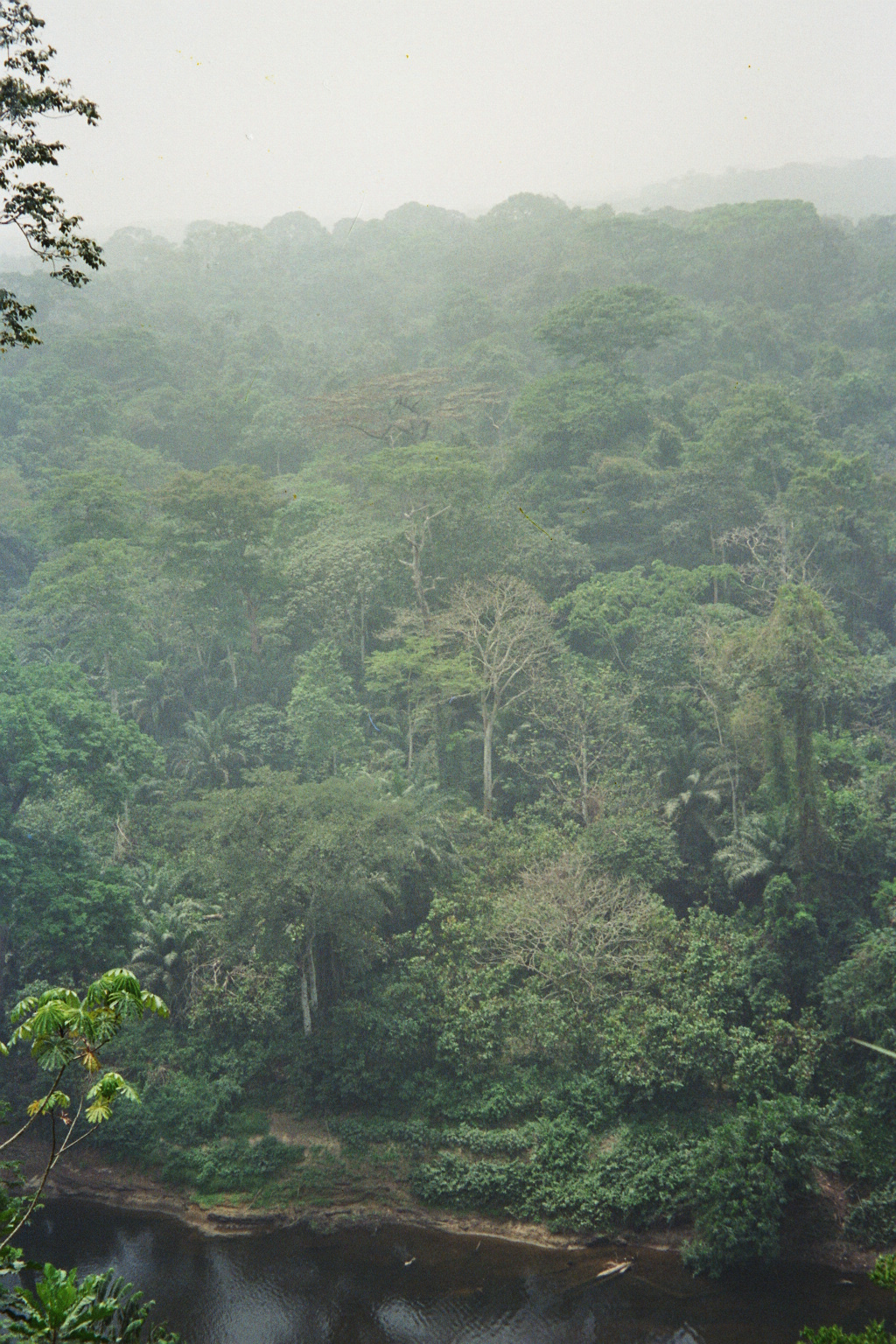 The Congo Basin houses the second largest tropical rainforest in the world. That forest, however, is under potential threat from the future expansion of palm oil. Photo: Flickr; Fizzr.

While HFHD countries are the focus of most conservation efforts today, HFLD countries have a potential to be a major source of emissions and deforestation in the future. This is because many HFLD countries, particularly those in the Congo Basin have not (for the most part) maintained their high forest cover out a desire for conservation, but because low deforestation rates have more to do with lack of economic and infrastructure development.

Tropical deforestation is driven mostly by industrialized agriculture and timber extraction, and globalization means that no country (save for maybe North Korea) is free from these market trends. This means that HFDL countries are at risk of deforestation pressures, particularly due to something called leakage. The most common analogy used to describe leakage is to think of a balloon: If you squeeze a balloon at one end, what happens to the other end? Right, it gets bigger. The air never goes away it just moves from place to place. Get it? For our purposes it means that if you reduce deforestation in one country it will “leak” into another country because the demand that is driving the deforestation is still there.

The issue of land grabbing is a thorny and pernicious one that crops up throughout the tropics but is particularly important in Africa. It is also, however, extremely complex and deserves a blog post all its own. And, in fact, in the not too distant future my colleague Doug Boucher will be writing a post on just this topic, so I’m going to leave it alone and you’ll just have to stay tuned to The Equation to find out more… 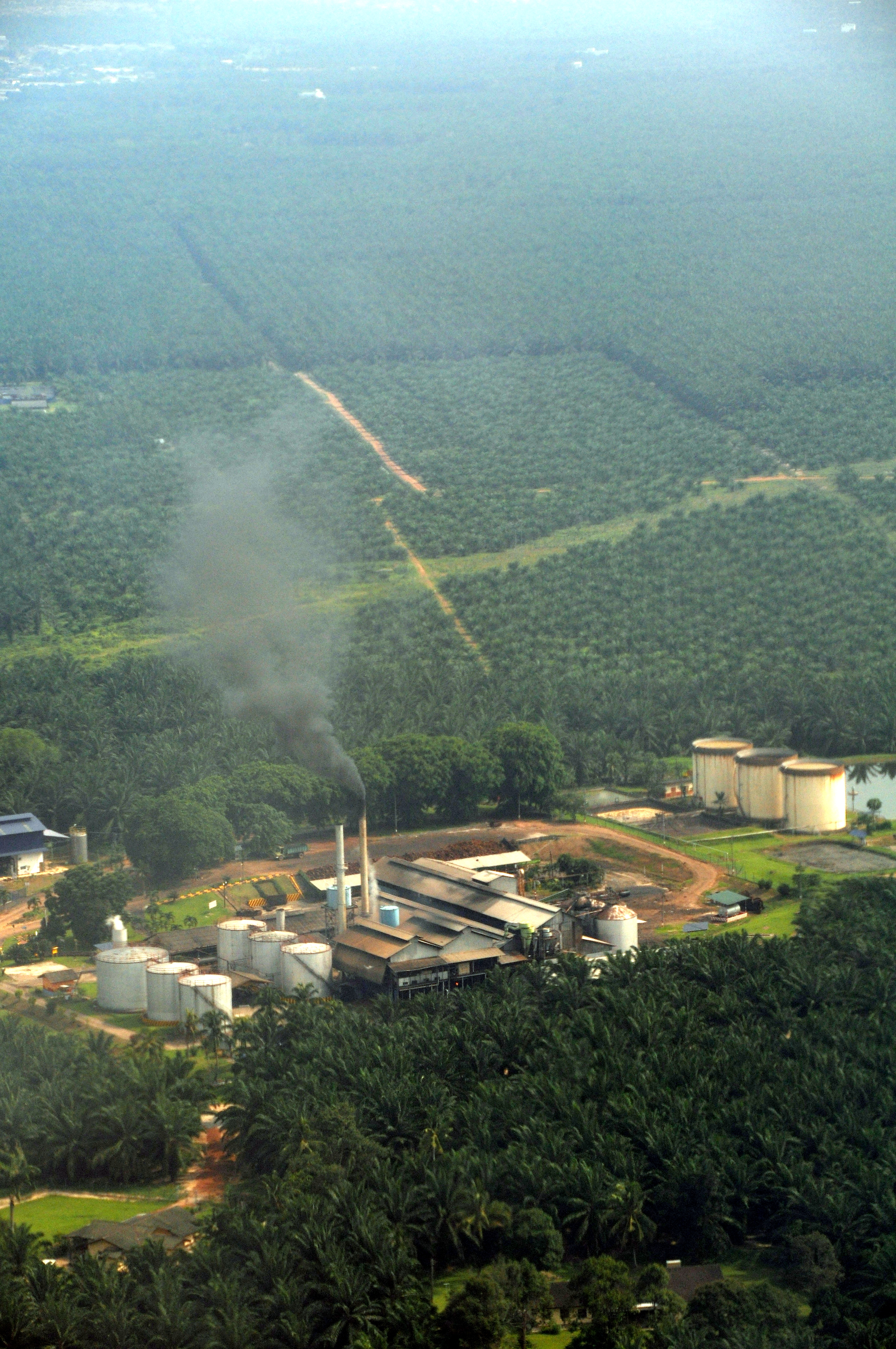 So what does this all mean for palm expansion in Africa? Palm oil production is going to continue to expand for the foreseeable future because demand continues to grow. While most of today’s production is concentrated in Malaysia and Indonesia, pressure on the industry there to stop clearing forest may reduce the amount of land for expansion in these countries.

As the Forest Foundation report shows, many of the large palm oil producers are already looking to African countries as sources of new, cheap land for expansion. Without proper pressure from the public and policies from governments, it is possible that palm oil expansion in Africa will cause the same environmental damage as it has in Southeast Asia.

However, African countries also have the potential to be a major player in the deforestation-free palm oil market. Since many African countries produce little palm oil now, they aren’t hindered with a legacy of deforestation and have the ability to ramp up their production without damaging ecosystems. This would allow producers to declare that all palm oil from a given country is deforestation-free. This makes it much easier for consumers and companies to make informed decisions of what palm oil to buy. If they know that all palm oil for Nigeria, for instance, is deforestation-fee (it’s not), that is much easier than trying to determine if a given batch of oil from Indonesia comes from peatlands or not.

Much attention will continue to be turned to Southeast Asia and stopping palm oil-related deforestation there. However, as we do that we need to be sure that deforestation in emerging markets is stamped out early, before it becomes standard practice.